The first train journeys by steam locomotive to ascend the mountain were made in 1890. During the war years, its days as a tourist attraction seemed numbered, and the owner wanted to dismantle the railway and sell the tracks for iron.

However, the Migros founder Gottlieb Duttweiler was convinced that access to the extraordinary panorama was worth preserving. Without hesitation, he bought the railway in 1941. 75 years on, it is still supported by the Migros Cultural Percentage initiative. 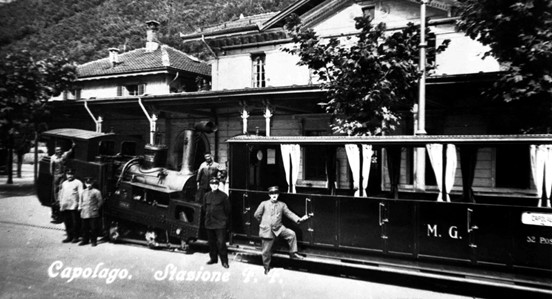 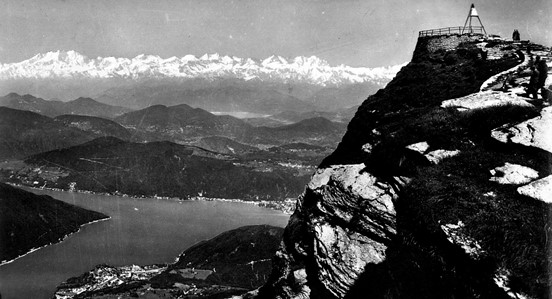 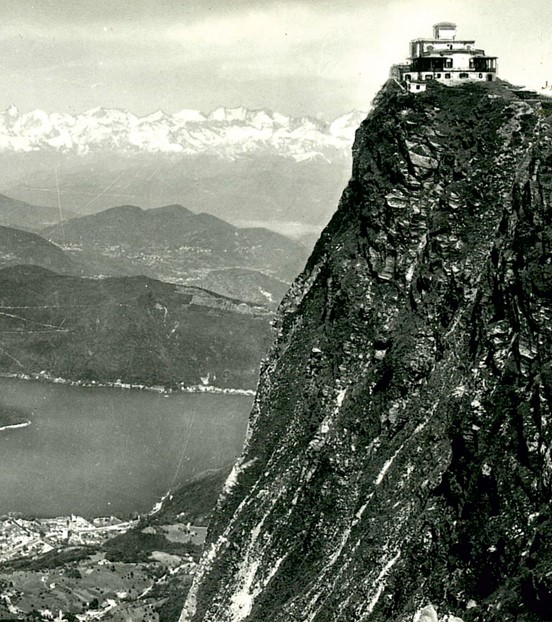 A brief history
of the Monte
Generoso railway

Creation of the SA of Monte Generoso and first concession for the construction of a narrow gauge and cog railway.

Sale of the FMG SA to SA Italo-Swiss Monte Generoso.

Recovery of the SA by Messrs. Hermann and Casoni.

On the initiative of Charles Hochstrasser, Gottlieb Duttweiler buys the FMG.

Construction of the Hotel Restaurant Vetta.

Electrification of the railway.

Opening of the "bear cave”.

Purchase of the Bellavista and the old Hotel “Des Alpes”.

First phase of the replacement of the railway superstructure.

Decision to relocate the Observatory.

Second phase of the replacement of the railway superstructure.

Dismantling of the Observatory and preparation for transfer to Gurten.

The Fiore di pietra at the summit of Monte Generoso enters the Top Ten of the most beautiful locations for meetings, conferences, workshops and team-building in Switzerland with the 'Excellent' seal of quality. It is the best in the whole of Ticino.

Third phase of the replacement of the railway superstructure.

First stroke of the pickaxe for the renovation of the Buffet Bellavista. 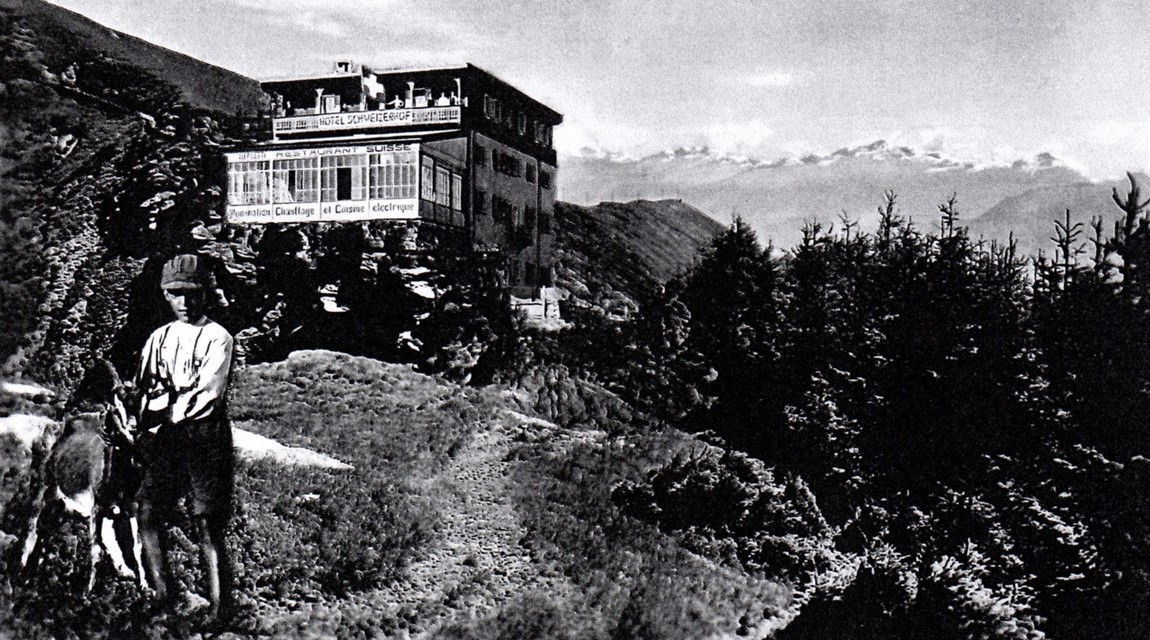